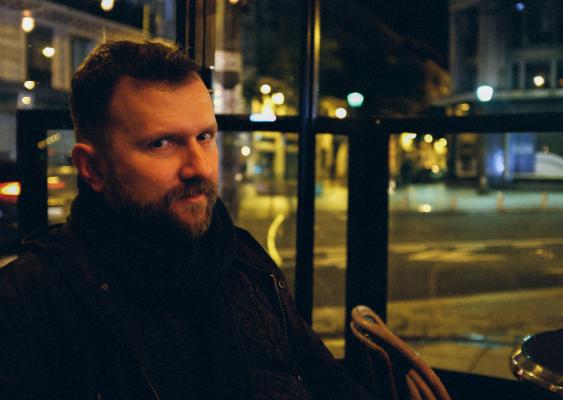 Vlad Petri is a filmmaker, producer and photographer based in Bucharest, Romania. He has a BA in Cinematography (Bucharest, University of Cinema and Theatre) and a MA in Visual Anthropology (Berlin, Freie Universität).

He worked as a cinematographer and photographer on different projects in Romania and abroad (Tajikistan, Uzbekistan, Jordan, Lebanon, Turkey, Albania, Iran, Afghanistan, to name just a few).

He was documenting the social movements in Romania between 2012 and 2017 regularly uploading texts, videos and photographies on the Internet and in art galleries and museums, combining photography with mixed media and installations.

Where are you, Bucharest? (2014) was his first feature documentary. The film won the Best Debut at the Romanian Annual Cinema Awards (GOPO) in 2015 and had its international premiere at Rotterdam International Film Festival.

He is currently working on his new feature documentary in a remote village in Transylvania, besides working as a cinematographer and giving lectures in filmmaking and photography.