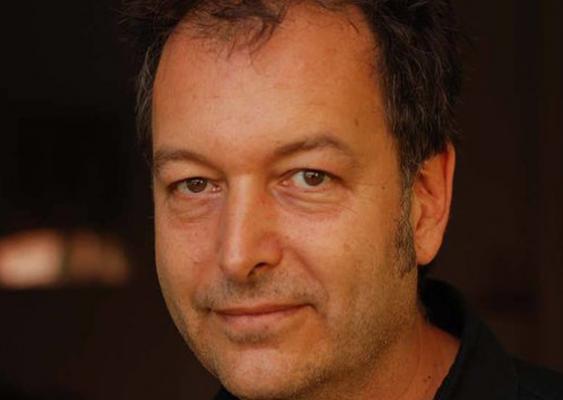 Melding intuitive processes with drama, essay, experiment or documentation, his own films hold a unique and influential position in creative expression not only in film but also in new art forms where cinema and other disciplines merge. Meditations on our world, rooted in personal experience, his works reflect the visions and wonder of their characters and audiences alike. Mettler’s films have garnered many prizes and been the focus of several retrospectives internationally.

Additional artistic activities include a wide range of ongoing engagements in music, dance and photography. Over the years Mettler has presented photographic gallery exhibitions in Europe and Canada. More recently he has been experimenting with live sound and image mixing performances with a diversity of musical artists in an extremity of locales ranging from radio theatres to dance clubs and wilderness locations.