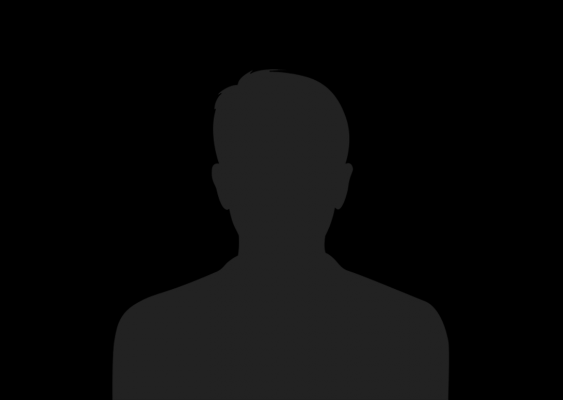 Scott completed a degree at Edinburgh College of Art where he studied documentary filmmaking and obtained a First-Class honours.

On graduation he was awarded a Helen A. Rose bequest for Distinguished work by University of Edinburgh for his experimental film, Tapes From The Revolutionary, which was nominated for Channel 4 Innovation in Storytelling Award at Glasgow Short Film Festival 2015 and won IdeasTap Graduate Short Film Award 2015.

His work has been broadcasted on television (Holland Doc24, Community Channel) and has screened at prestigious venues such as British Film Institute Southbank and Somerset House.

His short film, E215. won Publica’s Clerkenwell Screen Shorts Competition where it had an outdoor screening at Clerkenwell Design week. E215 has been selected for Luminous Latitude Tour which has the aim to raise the international exposure of Scotland based artists making visually experimental and culturally subversive moving image work of the highest standard.

Scott was asked to document Joe Caslin’s Our Nations Sons which went on to win New Talent Award at Association of Illustrators an was then exhibited at Somerset House, London at AOI Award Exhibition. As co-producer Scott was nominated for a Scottish New Talent BAFTA for his contributions as co-producer for Duncan Cowles’ Radio Silence.

As an animator Scott won IdeasTap Sixty Second Shorts for his film Guide To Fetal Development, which was followed by a screening at British Film Institute Southbank, London.