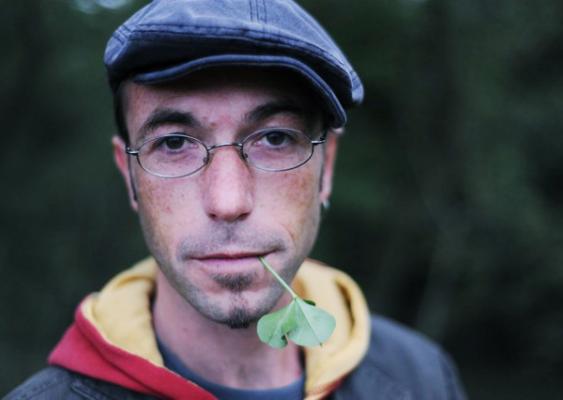 Born in 1970 in Moyeuvre-Grande, in the North East of France, Laurent Hasse studied at the age of 18 the documentary cinema at the Futuroscope University in Poitiers. Graduated with a DUES in direction at the age of 22, he started his professional career in Paris, working as a cameraman for television. He became afterwards assistant director on Jean Schmidt’s documentaries, before directing his first film, which was rewarded with awards in several festivals. Awarded by the Foundation for Vocation, he has been following his path in the direction he has chosen and has been investigating “Le Cinéma du Réel” throughout his films.

He shares now his time in between the writing and direction of documentaries and the filming of live show recordings (music, dance, plays). Laurent Hasse also continues to work with other directors as a cameraman and supervises training courses related to audiovisual.