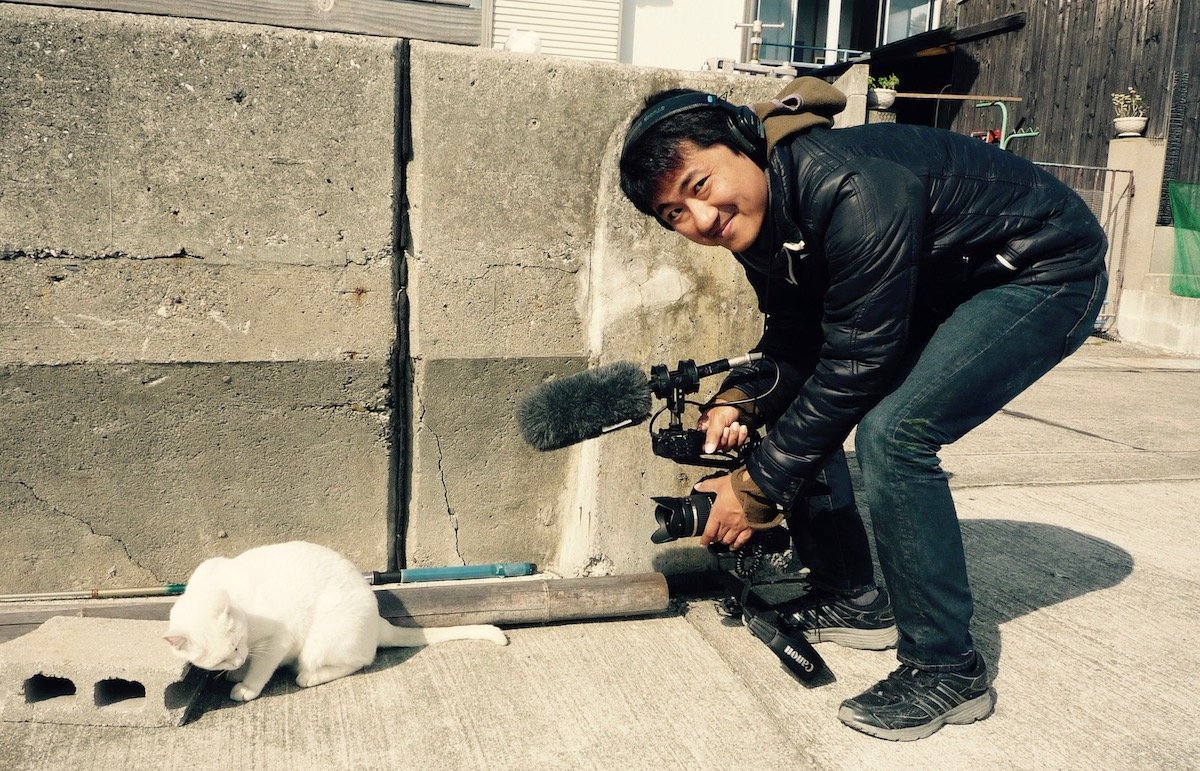 There has never been a better time to discover the work of Japanese independent trailblazer Kazuhiro Soda, whose singular documentaries constitute a towering achievement in contemporary documentary cinema.

Paradoxically for a filmmaker with such a piercing, focused gaze, Soda’s work is perhaps best known for the theories that underpin his practice as an artist: those “Ten Commandments” of filmmaking established by Soda that act as his guiding light in navigating the complex world of his subjects.

These ten rules of filmmaking, which Soda never deviates from, take him to underseen places in modern Japan (and recently, the USA) from which he is able to mine some of the most exquisite moments and capture the most beautiful images in the recent history of observational cinema. This gift of insight has earned his work a significant international audience at festivals like the Berlinale, Visions du Reél, Hong Kong IFF, and Locarno Film Festival, as well as at the Museum of Modern Art in New York. Soda is a minimalist who is able to capture more devastating detail direct from the world than many of those filmmakers backed by epic budgets are able to with a maximum of production resources.

Soda’s cinema, presented here at DAFilms as a comprehensive pathway into his entire body of work, begins with the small gestures of the everyday life of his subjects and, through his own diligence and empathy as an artist, charts the highs and lows of Japanese society in the years since he began producing documentaries. Soda studied religious studies before moving on to work as a television director, later synthesising the practical tools he gained in his time working on commercial productions with the metaphysical sense he gained as a student of theological studies. Now after watching his films, we cannot forget certain powerful faces, gestures, and fleeting fragments of real lives lived, like Kumi-san, an elderly villager who confesses a harrowing story about the supposed abduction by state services of her disabled son. In both of his Campaign films, we follow local micro-elections with stark broader implications for Japanese society at large, including one election that takes place in the wake of the Fukushima Nuclear disaster in 2011.

His two electrifying Theatre films plunge us straight into the uncompromising world of Oriza Hirata, Japan’s leading playwright and director, and his theatrical company, Seinendan, creating in the process one of the finest films ever made about the production of art and its financial underpinnings as well as a detached, philosophical portrait of the very idea of acting, performance, and the work of theatrical direction. In Soda’s fragile and beautiful Inland Sea, which premiered at the Berlinale in 2018 to great acclaim, we encounter the people of Ushimado, a small fishing village at Seto Inland Sea, which in recent years has faded from glory and now represents a Japanese working-class community in decline—the story, indeed, the world over. Soda’s discipline in focusing on a subject so intensely and with such clarity and simplicity of vision should be a model for other filmmakers for the kind of detail, humanity, and psychological insight his artistic gaze is able to elicit from those regular people who are his subject.

Now take a leaf out of Soda’s book and plunge right in without any other preconceptions. Don’t overthink it. Don’t plan too much. There has never been a better time to discover this master of recent documentary cinema.