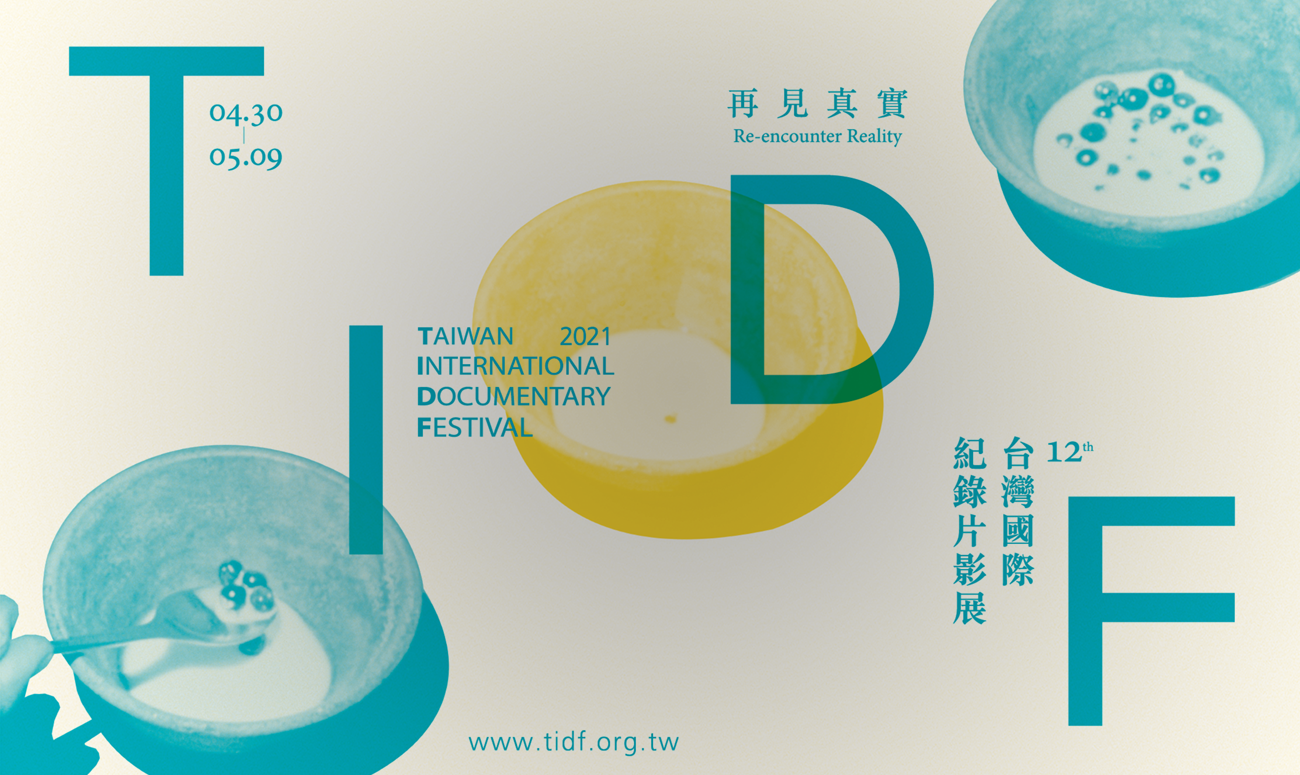 Taiwan International Documentary Festival (TIDF), a biennial festival founded in 1998, is one of the major professional platforms for documentaries in Asia. Over 130 films are screened in well-curated programs and three competition sections (Asian Vision, International and Taiwan).

As TIDF's major category, Asian Vision Competition encompasses a real breadth of work made by Asian filmmakers or tackles issues within this huge region, aiming to reflect the broad spectrum of Asian audiovisual languages. TIDF hopes to bring to the audience the independent viewpoint and creative spirit of the world and encourage the experimentation with documentary aesthetics. TIDF shows us that robust and vigorous works are appearing more and more on the documentary scene in Asia. Many of them are vibrant and elastic. Now you have the chance to navigate through the Asian documentary landscape and “Re-encounter Reality”!

For My Alien Friend, is an immersive film that throws a QR code invitation to the audience at the very beginning of the film. A low-budget personal road film, Vigeo Cannonball Run 2016: Xi'nan, Nanshan, Sankeng, Liuhe, Datang Running 96 km for the Northernmost Trip is also playful in its use of ordinary materials, juxtaposing material shot on a travel route known to the director with animation, manuscript, bygone news footage and asynchronous Google map screenshots to supplement the missing piece of his topography of memories. Seemingly another handcrafted piece, E-ticket is instead a frantic re-cataloguing and re-editing of the filmmaker’s personal archive of 35mm still photos in evolving rhythmic patterns for the rebirth of the meaning of forgotten images.

Some of the excellent works reflect the universal issues from local observation and successfully pose the question through exceptional approaches. In 100 Times Reproduction of Democracy, the controversy of copyright ownership to a commissioning short film was caused after it won an award. In Flow, an old settlement on the outskirts of Taipei forgotten by time arises in a familiar peddling chant from an elderly who repairs window screens. The images of this dreamy revisit to the fringe of the city reveal a story of its own and refract the presence that once wandered around. Meanwhile as the days teeter toward an uncertain future for the Hong Konger after the civil unrest, the nostalgic film Happy Valley shows the filmmaker's love, tears and feelings to his dear memories and personal joy that bonds with homeland through “little things”.

The films in this online program are available entirely for free from May 16-23 and will thereafter be available for rentals and via subscriptions.

By signing up for the newsletter, I hereby consent to receiving commercial communications by electronic means and to all relevant personal data processing required for the purpose of sending the Doc-Air, z.s. newsletter. I hereby confirm that I have read and familiarized myself with the Principles of Personal Data Processing and that I consent to the text therein. I also hereby acknowledge the rights specified herein, including, without limitation, the right to submit objections against direct marketing techniques.